Are you caught up on HIPAA compliance? Here at Partnered Solutions IT, we are dedicated to making sure you and your practice have all your bases covered when it comes to security compliance.  If you want to learn more about HIPAA compliance standards and how to maintain compliance in the new year, read on or
Read more
No Comments

How To Use Zoom Safely: The Big Questions Answered 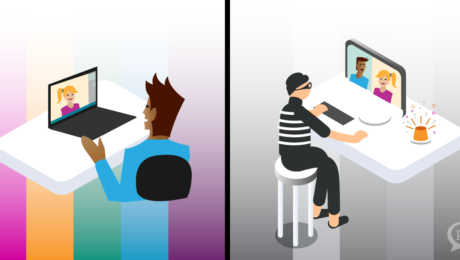 Partnered Solutions’ Chief Security Officer and Chief Operating Officer weigh in on the big questions surrounding the security of the video conferencing tool, Zoom. What makes Zoom such a popular choice over other programs like WebEx, Go To Meeting, or Blue Jeans? The main features of Zoom are ease of use and inter-operability with phones,
Read more
No Comments 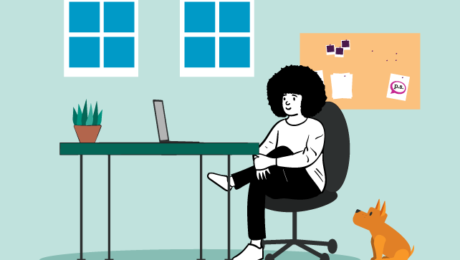 We here at Partnered Solutions IT, like many of you, are making adjustments to keep our own staff safe and healthy, working from home. Furthermore, we are also furiously working to keep our clients’ staff working as efficiently as possible. To that end, we have been implementing secure remote work access for our staff and
Read more
No Comments

We are pleased to announce the opening of our Medford office! 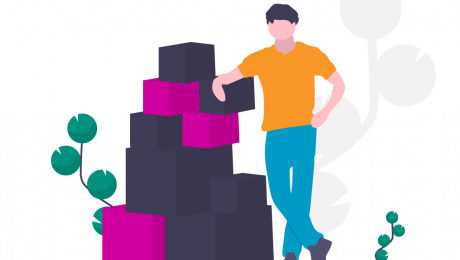 Nov. 1 Update: The Partnered Solutions IT Medford Office is now open! The rumors are true…Partnered Solutions IT is expanding! From our headquarters almost 10 years ago in a 3-bedroom house, to our current 6,000 square-foot office space in downtown Eugene in 2017, we are ready to make another jump: a satellite office based in
EugeneexpansionMedfordMSPnew officeSouthern Oregon
Read more
No Comments 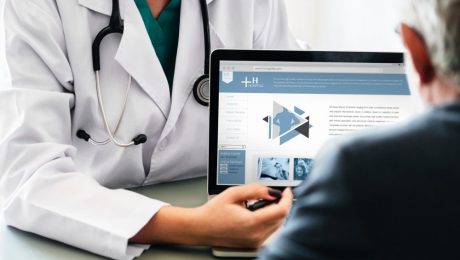 The Health Insurance Portability and Accountability Act (HIPAA) sets the regulations for sensitive patient data protection for the healthcare industry. Companies that collect, store or use protected health information must have physical, network, and process security measures to keep data safe and be in compliance with HIPAA. Any entity that provides treatment, payment, or operations
Read more
No Comments

The Importance of Vulnerability Scans 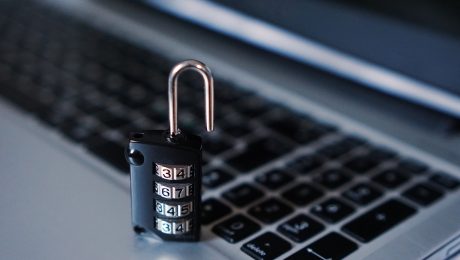 What is a vulnerability scan, and why are they important for my business? Vulnerability scanning is an inspection of the potential points of exploit on a computer or network, to identify security holes. A vulnerability scan detects and classifies system weaknesses in computers, networks and communications equipment and predicts the effectiveness of countermeasures. A scan
managed service providersecurityvulnerability scans
Read more
No Comments

Protect Yourself Against Ransomware 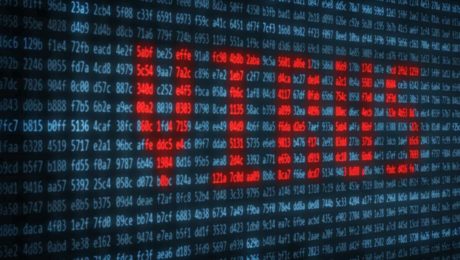 Of all the different kinds of malware, none may be as nasty or annoying as ransomware. Ransomware is a type of malicious software that encrypts the files on your computer and forces you to pay a ransom to get them back. This malware can infect your computer through a variety of different methods including after
cybersecuritymalwareMSPransomware
Read more
No Comments 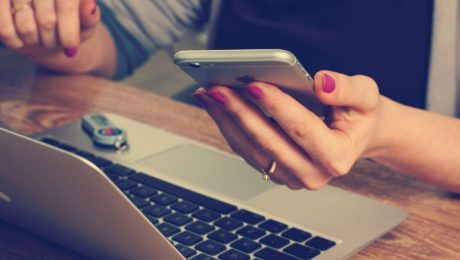 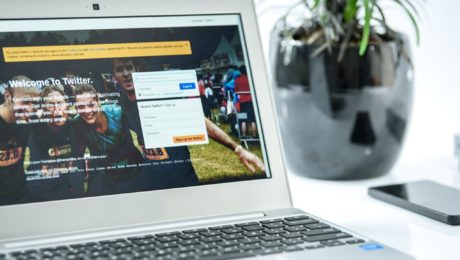 As a company that regularly performs security audits, we have spent a lot of time reviewing the security policies and practices of companies. Cybersecurity can be a very complicated topic which is why it’s surprising how often we find that one of the most basic security features isn’t properly used: passwords. Your company can spend
cybersecuritypasswords
Read more
No Comments

The Importance of Data Backups 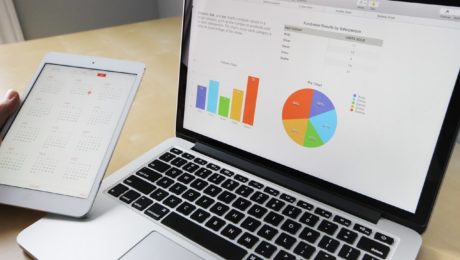 It is often said that the most valuable part of any computer is its data. Computer parts and components can be replaced, but data is gone forever once lost. While most large businesses understand the irreplaceable value of their data, the message can sometimes be lost on medium and small businesses. As a small business,
data backupsMSPSmall Business IT
Read more
No Comments 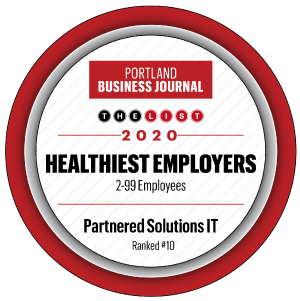